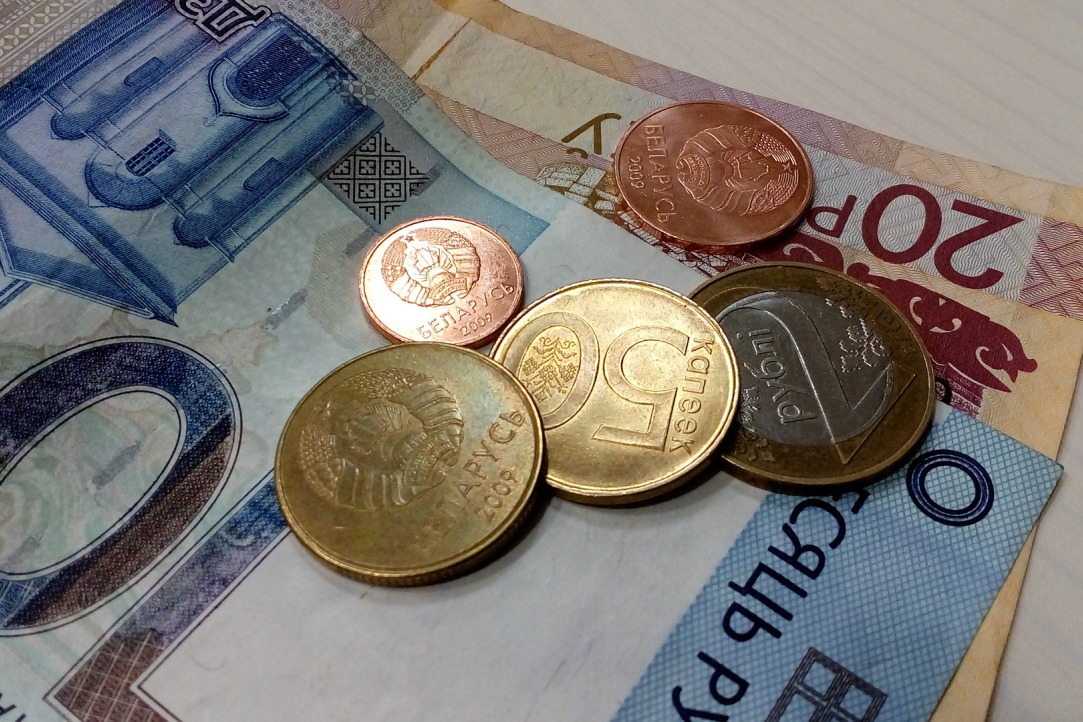 According to the Belarusian ambassador in Moscow, the integration is planned to be completed by January 1, 2022. The process includes the creation of common energy and transport markets, the unification of tax and customs legislation, as well as the transition to a unified industrial and agricultural policy.Also, the Belarusian Foreign Ministry recalled its representative to the EU and suspended participation in the Eastern Partnership initiative.Vasily Solodkov, director of the HSE Banking Institute, believes that the Russian economy will primarily suffer from such actions.The expert also believes that the process will not happen within the announced deadlines, recalling that talks about the integration of the monetary system between the countries have been conducted for almost 30 years.
Research&Expertise
June 29

The next graduation of the Master's Programme «Financial Analyst» 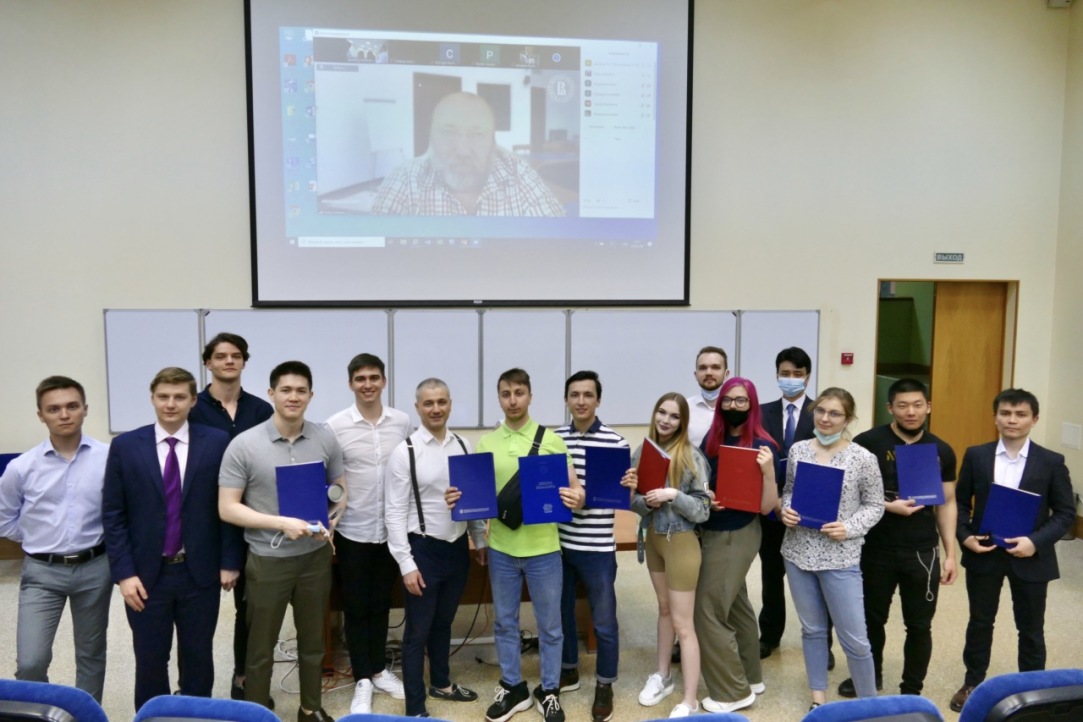 The HSE Banking Institute has completed the acceptance of applications for discounts on registration fees for any of three levels of the CFA Exam in 2021.
CFA Exam discounts
June 07 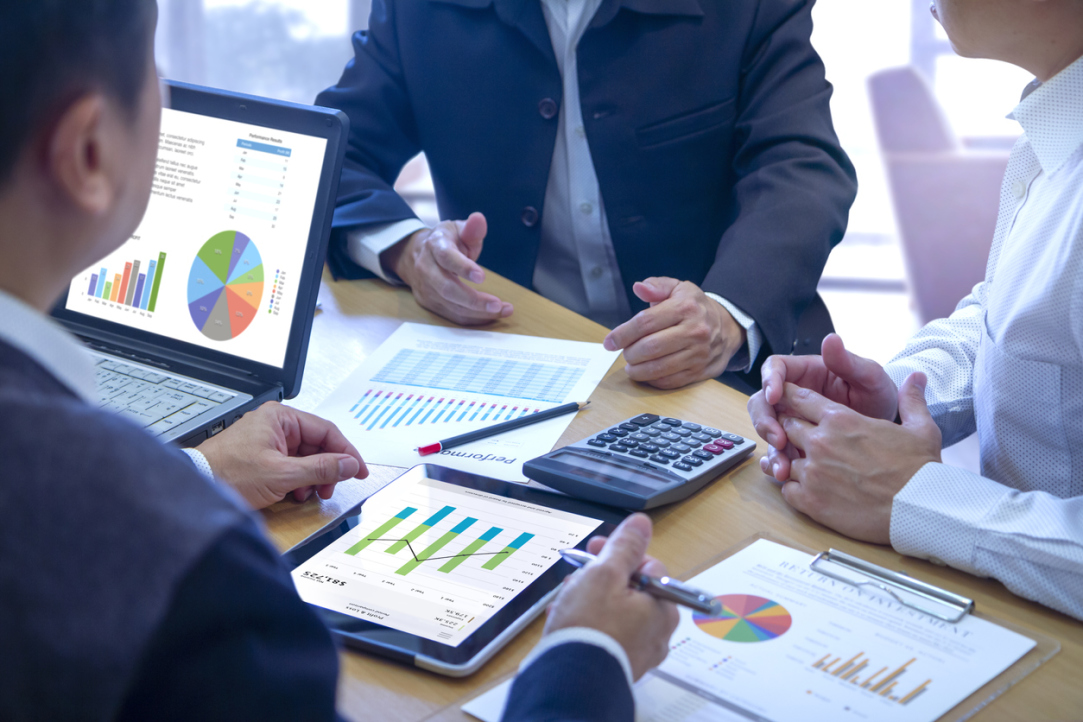 The Chartered Financial Analyst Institute (CFA Institute) has recognised the HSE online Master of Finance as part of its University Affiliation Program. The status was assigned this year based on the long-standing cooperation between the CFA Institute and the HSE Banking Institute and the confidence international experts have in the quality of education at HSE.
Education new at HSE master's programmes online education finance
May 13 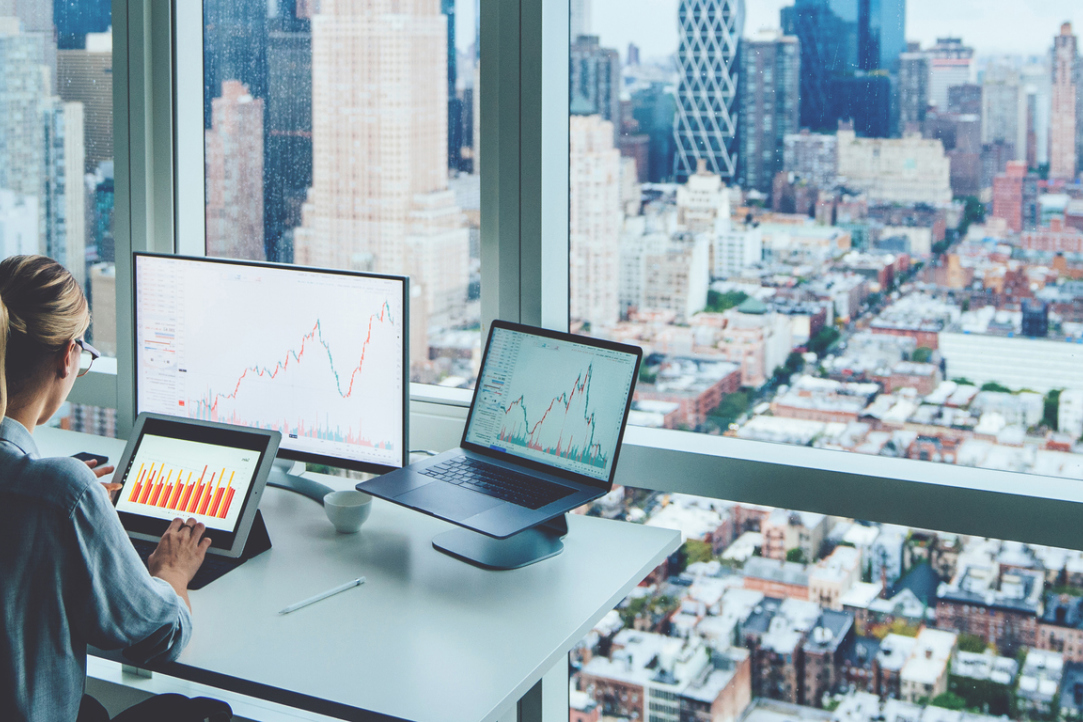 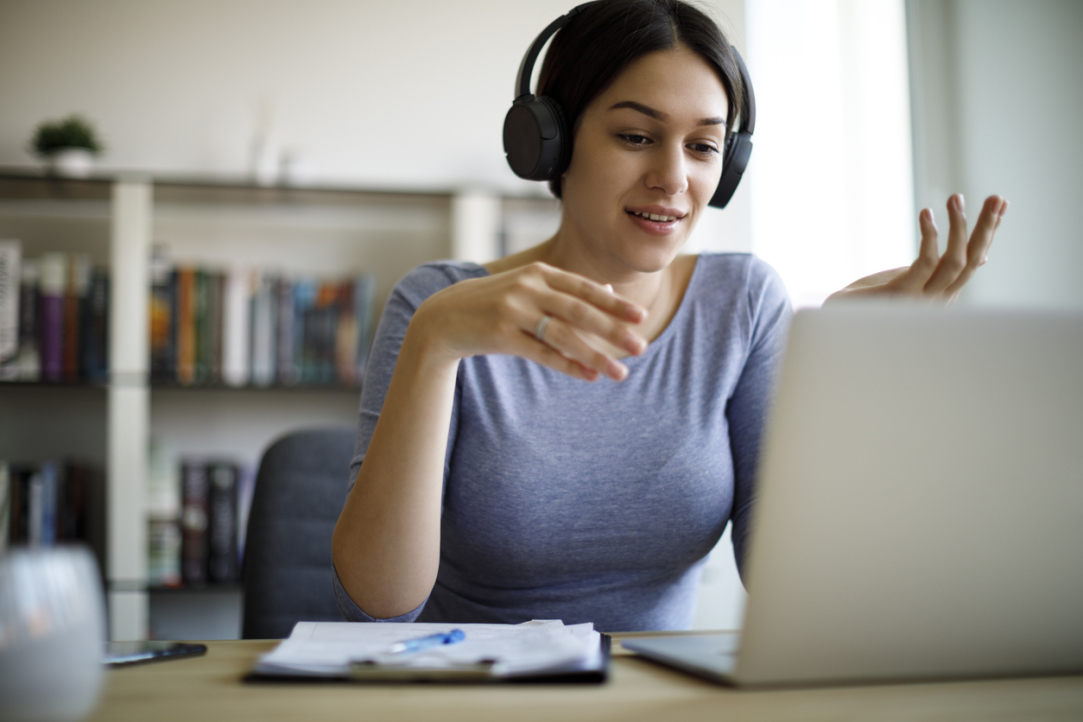 The HSE Banking Institute has completed the acceptance of applications for discounts on registration fees for any of three levels of the CFA Exam in 2021.
CFA Scholarship
November 16, 2020

A Pandemic of Negative Interest Rates: Banks and Their Clients Will Have to Adapt to a New Normal 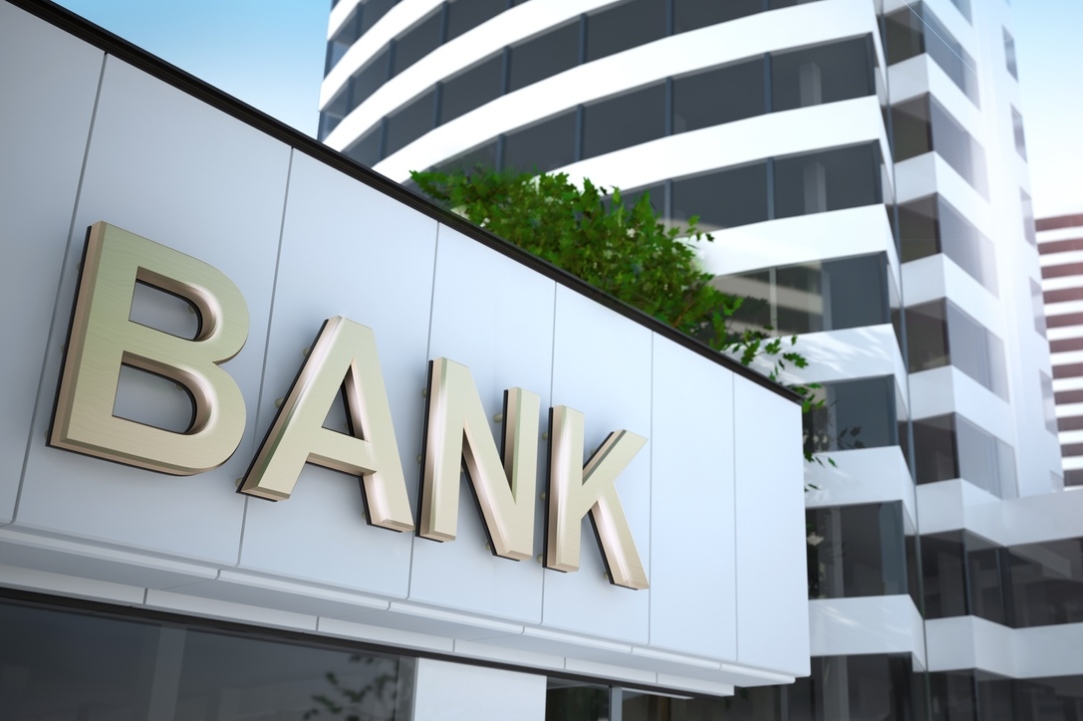 The coronavirus pandemic and lockdown have made life difficult for credit institutions and their clients. Citizens’ incomes have decreased, which can lead to an increase in bad debts, and a decrease in the key rate to support the economy makes deposits less and less attractive and deprives banks of an important resource. Banks are compelled to search for new ways to earn money, which carries additional risks, says HSE Banking Institute Director Vasily Solodkov.
Research&Expertise monitoring studies coronavirus economics
October 05, 2020 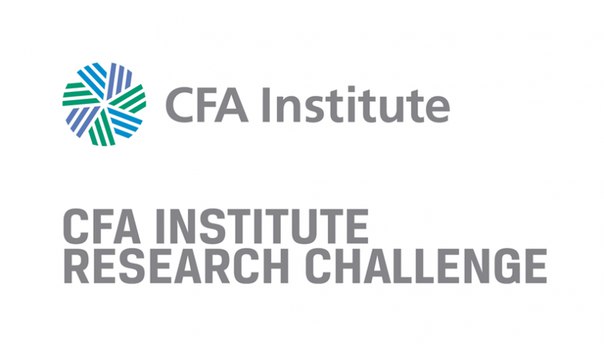 The HSE Banking Institute has completed the acceptance of applications for discounts on registration fees for any of three levels of the December 2020 CFA Exam.
CFA Scholarship
August 31, 2020
1 2 3